Created by the citizens of Montgomery County, Maryland, the AFI Silver Theatre and Cultural Center is dedicated to artists, educators and audiences of the world.

The AFI Silver will present the richness of American and world cinema, exploring all forms of the moving image in the digital era and seeing the screen itself as a source of literacy, learning and vision for the future.

AFI is America's preeminent arts organization dedicated to advancing and preserving the art of film, television, digital media and other forms of the moving image.

Increasingly, our notions about history, human relationships, scientific exploration, psychology and art are influenced by watching movies. The AFI Silver Theatre and Cultural Center examines this phenomenon by presenting an unprecedented variety of film and video programming, augmented by filmmaker interviews, panels, discussions, musical performances and other events that place the art on-screen in a broader cultural context, while amplifying its power to engage and affect an audience.

The exceptional technical facilities of the AFI Silver include film formats from 16 to 70mm, high-definition digital cinema video projection, broadcast quality video recording and distance learning capabilities via satellite, fiber and the Internet. Whether it's silent film at the proper frame rate with live musical accompaniment, 70mm wide screen spectaculars or digital cinema, the AFI Silver will offer state-of-the-art technology in each of its three theatres - with seating for 400, 200 and 75, respectively - as well as in its world-class conference room, all available to rent. 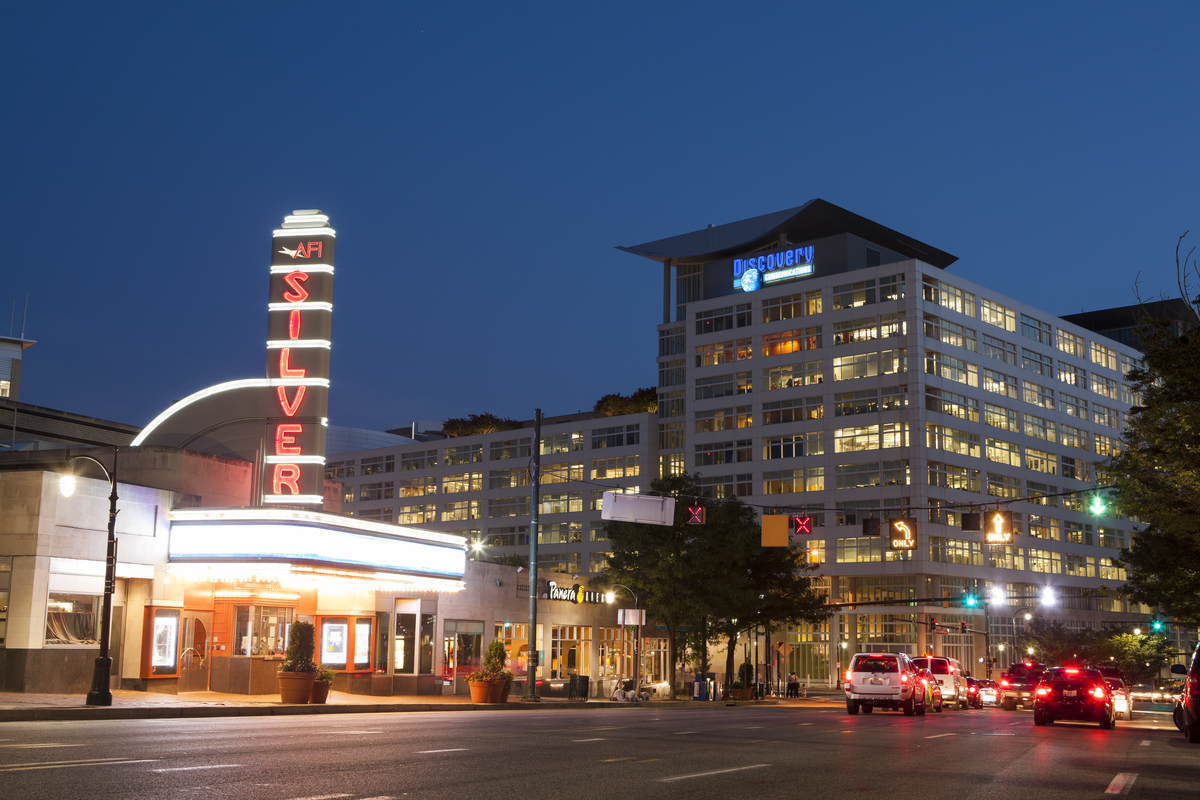 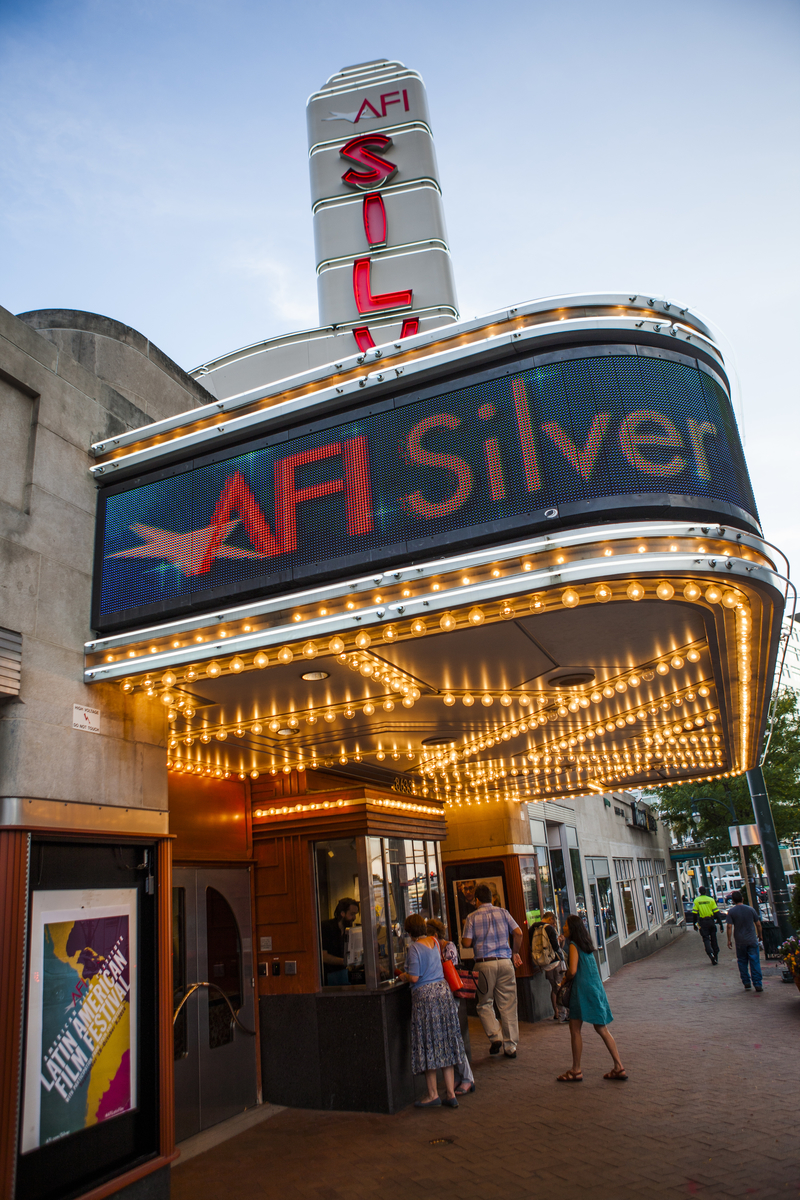 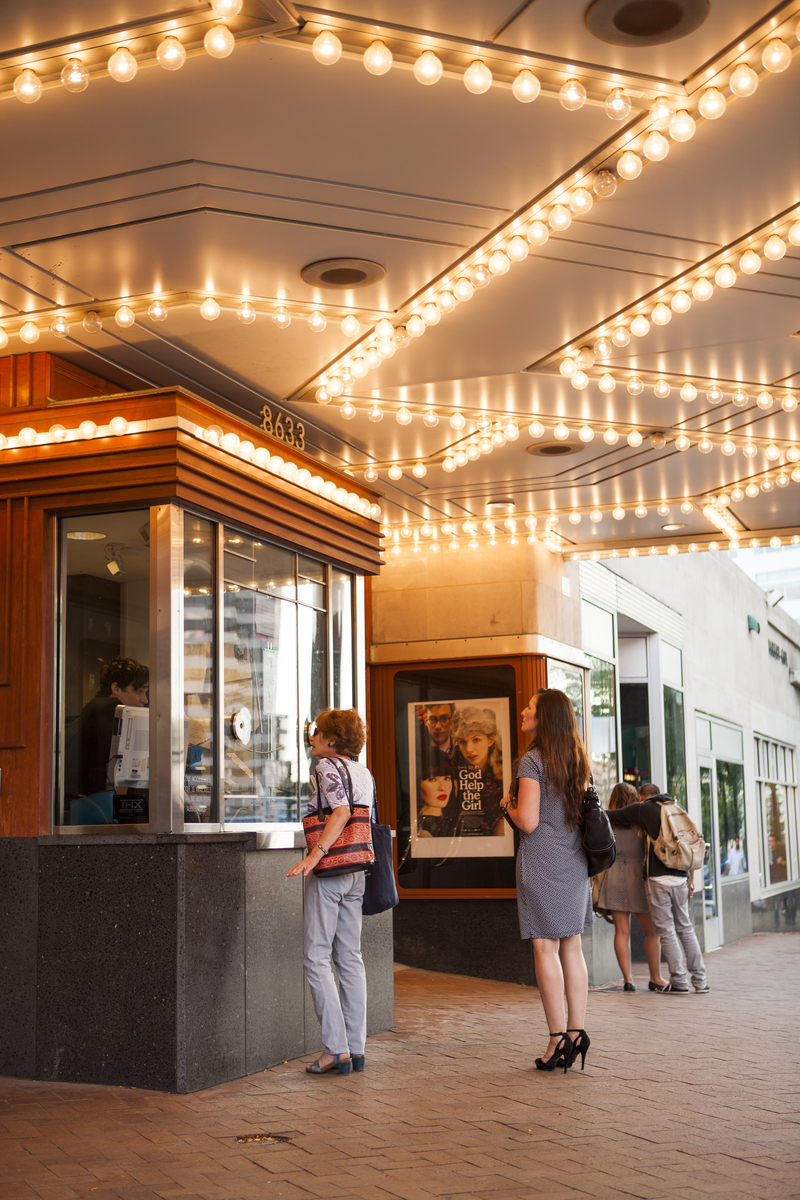 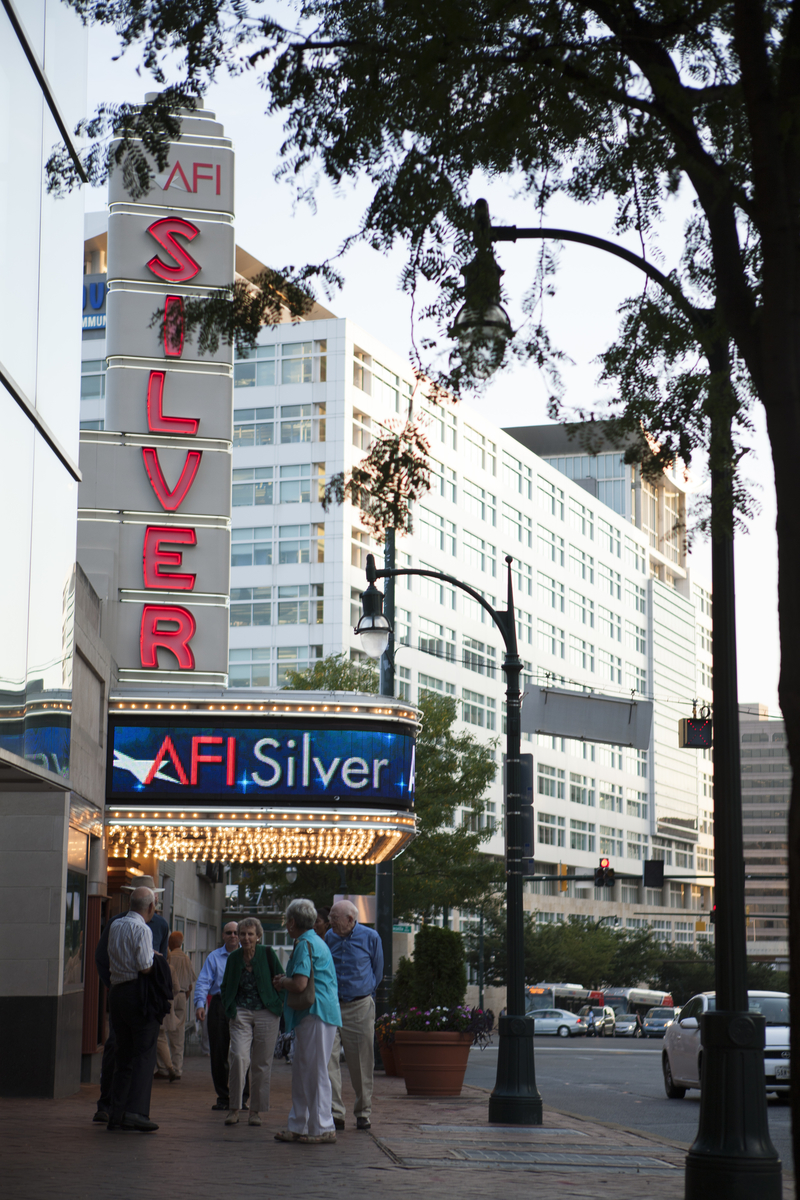