“Good God, what brave fellows I must this day lose.” George Washington

Frederick County artist Antonio Tobias "Tony" Mendez has created a Veterans Memorial which serves as an homage to veterans, especially those from the National Guard.  During the reconstruction in Silver Spring, the former National Guard Armory was torn down in 1998.

The memorial consists of three glass panes sitting on bronze bases. Etched in the glass are excerpts from about 30 letters sent and received by veterans throughout our nation’s history. The bronze panels feature images from the armories, Arlington National Cemetery, Fort McHenry, the Battle of Burnside at Antietam and the Silver Spring train station.

If the artist's name sound familiar, it might be because his father is Tony Mendez, the CIA officer best known for overseeing the rescue of six American diplomats during the 1979 Iran hostage crisis, inspiring the 2012 film Argo. 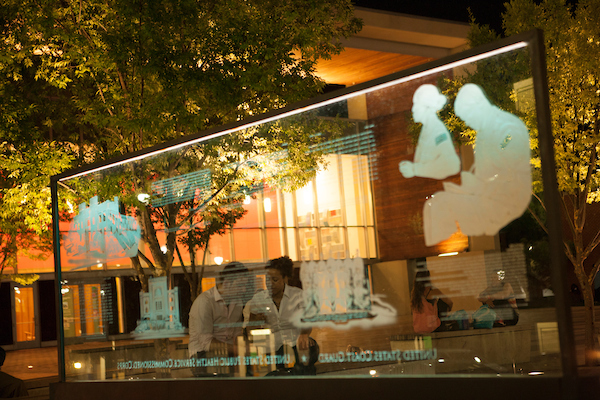 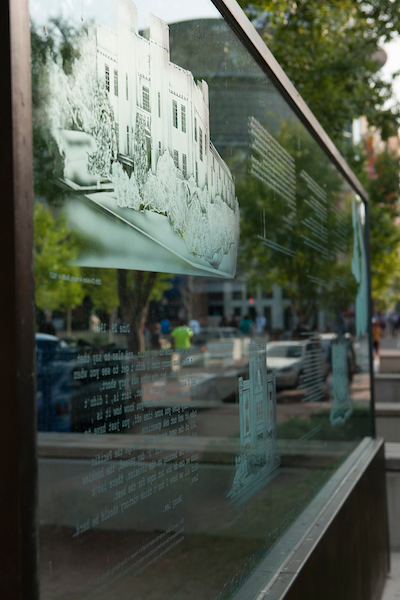